For what are you in the mood? 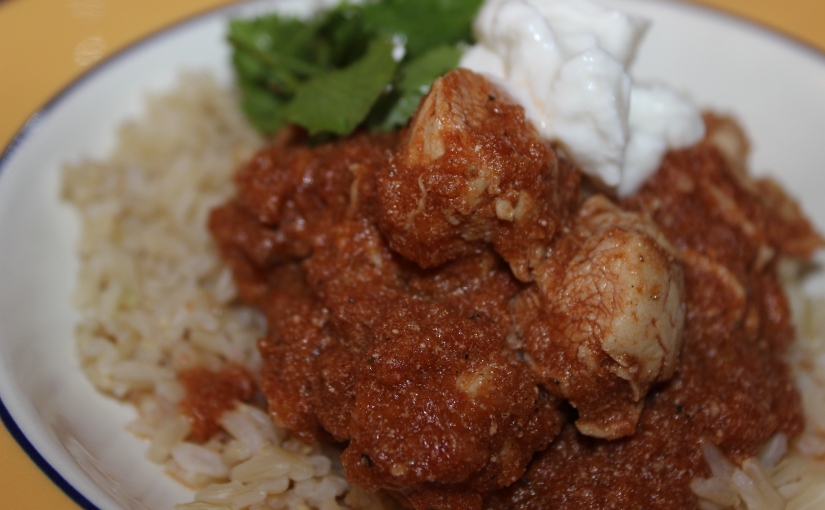 Well, we knew this day was coming.  The day we wouldn’t want to record a recipe forever on the internet.

In short, we (actually, the Husband) made the chicken tikka masala recipe on Thursday evening.  He, unlike me, followed the recipe exactly.  And as he said at the end, “it was edible…but not tikka masala.”  That a resounding approbation it is not.  So instead of sharing the recipe, I will say this: the Husband can cook and he will be back.  (Possibly next week, when I take off for a work trip.)  And, since I went to three grocery stores in order to hunt down some garam masale (tip: Whole Foods carries it!), we will be trying some different tikka masala recipes in the future.  Just not this particular one.

planning, cooking, eating and repeating. View all posts by varinaj